The campaign #CrazySocks4Docs was started by cardiologist Dr Geoff Toogood who came up with the idea to unite health professionals across the country.

Whilst experiencing severe depression in 2013, Dr Toogood began wearing brightly coloured socks. It was a habit he continued even after recovering from his episode of mental illness.

One morning, preparing for work, he discovered his dog Sammy had been playing with his laundry basket. It left him with only unmatched bright socks to wear to work.

That day, while he undertook his rounds wearing the crazy unmatched socks, Dr Toogood’s mental health was questioned by colleagues. Rather than feeling the arm of support from his colleagues, he felt a degree of discrimination.

He decided to make 1 June #CrazySocks4Docs Day to open a conversation about mental illness in the medical profession.

The campaign encourages members of the health profession to share photos of their odd, mismatched socks on social media.

Associate Professor Julian Rait, President of AMA Victoria says doctors look after other people’s health but they also need to look after themselves and each other.

“We know doctors work under enormous pressure and stress. We need to raise awareness, normalize open conversation about doctors’ mental health and empower doctors to seek help if they need it. To quote Dr Toogood from the launch of Crazy Socks Day this morning: we love you, we need you, don’t give up.”

A 2013 study by Beyond Blue found psychological distress was significantly greater in doctors in comparison to the general population and other professionals.

AMA Victoria encourages everyone to get their crazy socks out today and take part in #CrazySocks4Docs day.

If you, or someone you know is struggling, there is help available:

"There is no denying that this legislation marks a significant shift in medical practice in Victoria." 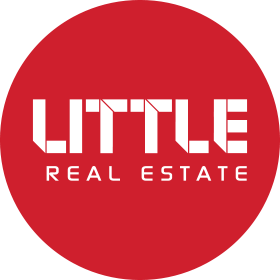 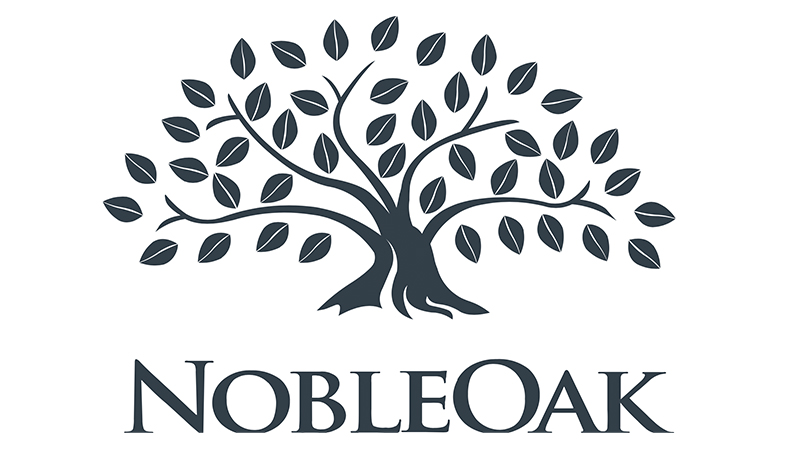